13th Avenue is a major connector between downtown and lower income neighborhoods to the west. As one of the only at-grade pedestrian and bicycle connections across the Light Rail, Consolidated Main Line Rail and South Platte River, it provides an important link between neighborhoods and destinations on the east and west side of the South Platte River. In addition, this is a major connector to Denver Housing Authority’s Sun Valley neighborhood which is poised for a major reinvestment and redevelopment with a recent $30 Million HUD grant. Denver Housing Authority and the Sun Valley Eco District have been supporting the project by assembling land that would be needed for the realignment and continuing to engage with the community.

Livable Cities Studio is the lead urban designer and landscape architect for the project. The realigned multimodal street will provide a direct connection between the South Platte River and Federal via Holden with a reconstructed roadway, pedestrian facilities, integrated street side stormwater planters and a new two-way bicycle facility. The project is an outcome of the recently completed a realignment feasibility study, which included robust community involvement and culminated with a strongly supported community preferred alternative. 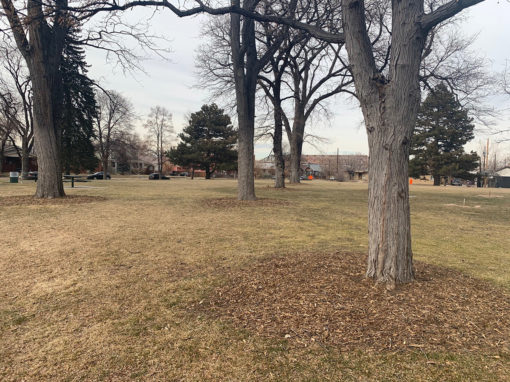 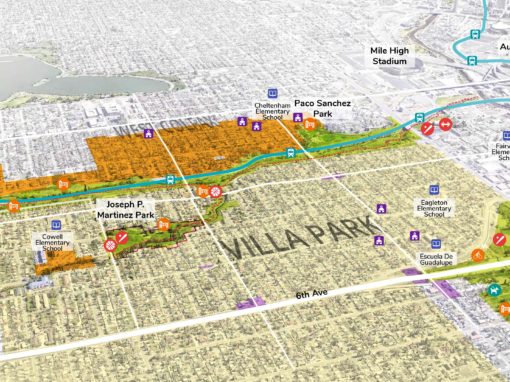 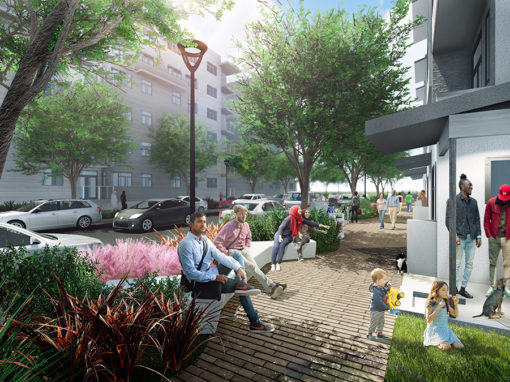 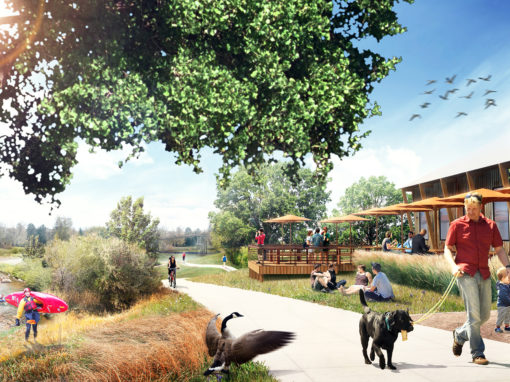 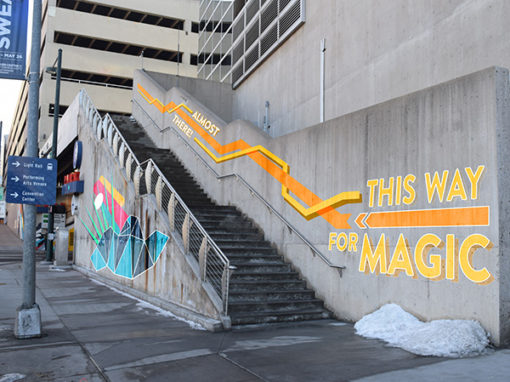 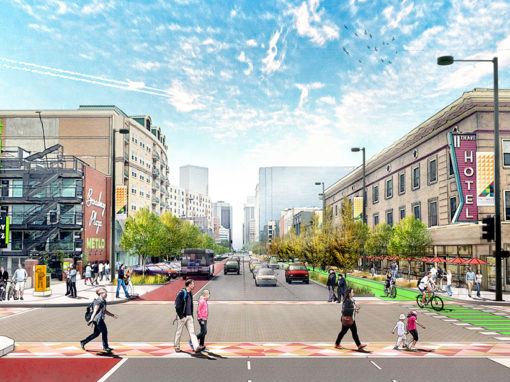 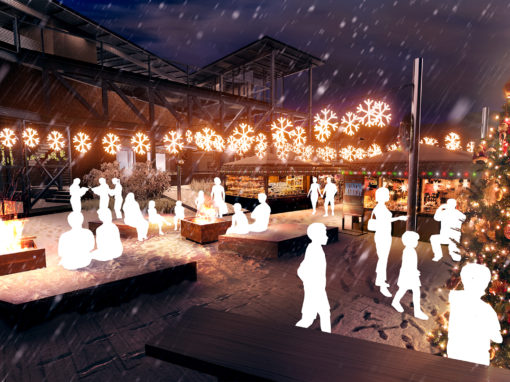 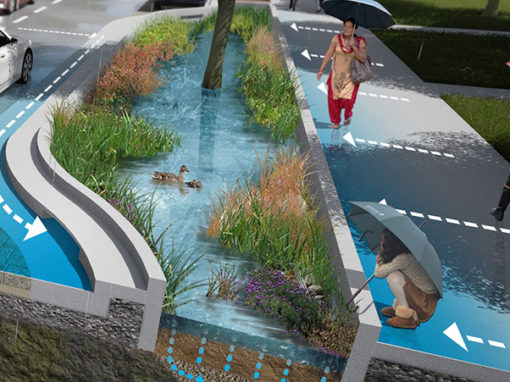 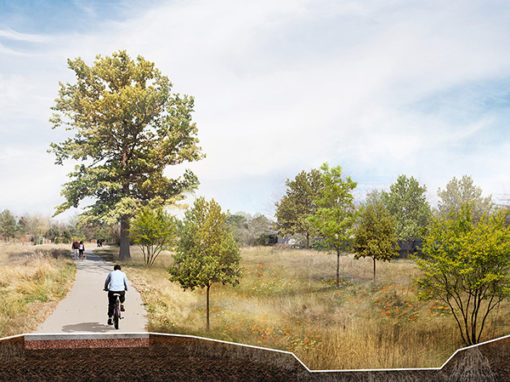 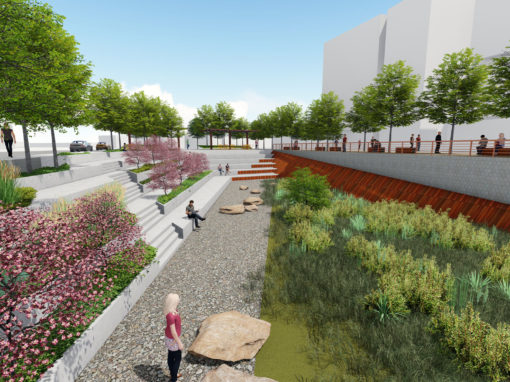 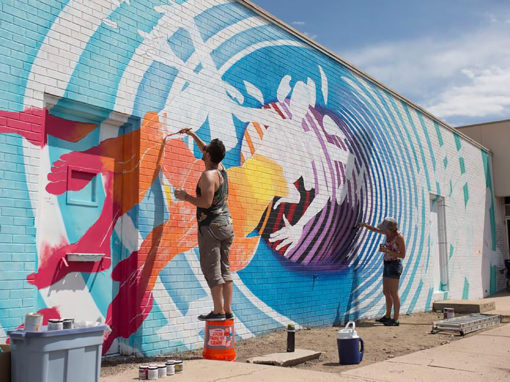 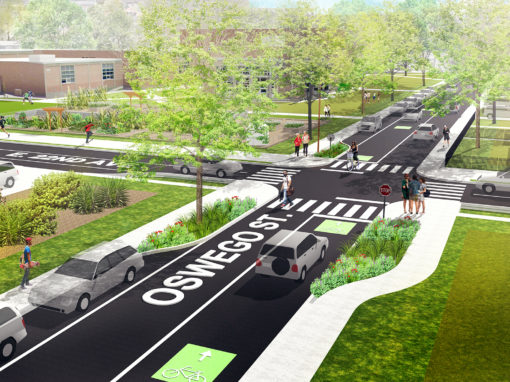 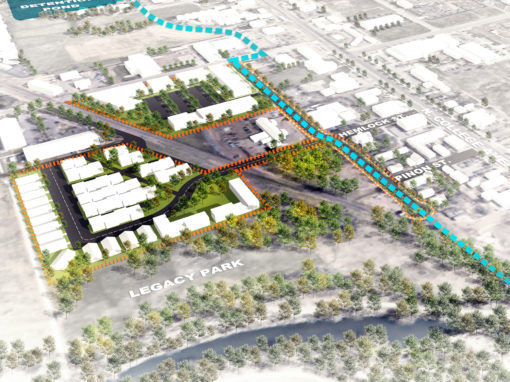 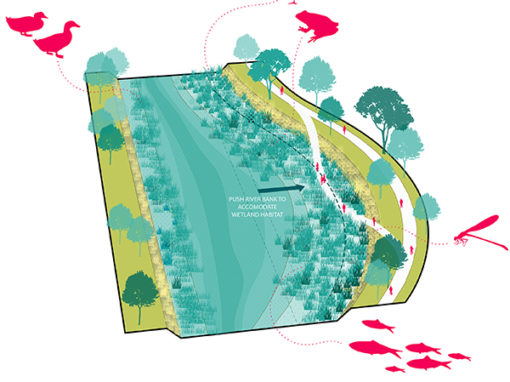 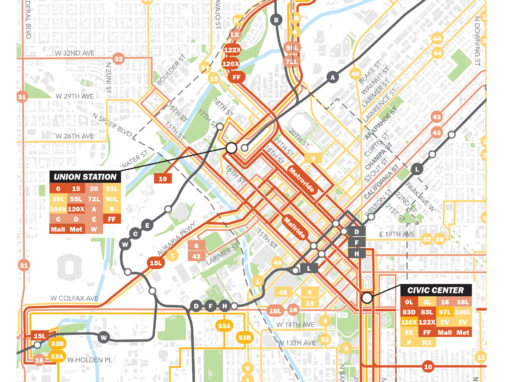 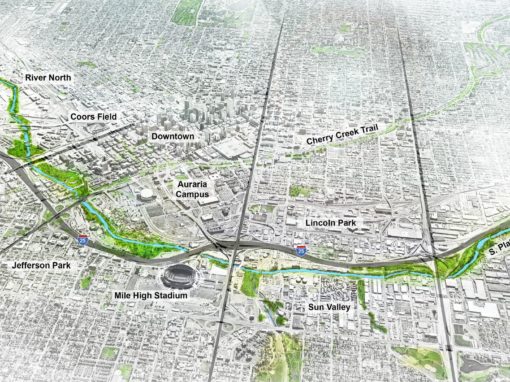